Legal Services in a Variety of Areas 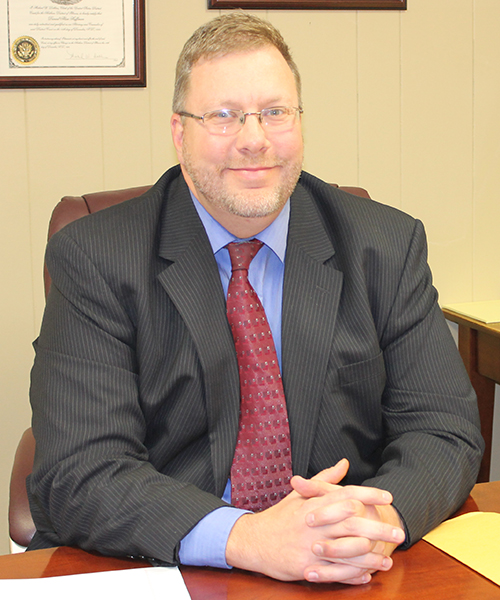 Dan served as a corporal in the U.S. Marine Corps from 1989-1995. He received his bachelor of arts degree from the University of Central Florida in 1995 and his juris doctorate from Northern Illinois University in 1999. He was then admitted to the Illinois Bar Association and the U.S. District Court Northern District of Illinois, both in 1999. Memberships & Professional Associations include: